Do dogs understand our emotions?

It has been suggested that dog can improve human mental well-being in various ways. Dog-human interaction has been shown to elicit positive hormonal effects, increase human social interactions. Dog owners also tend to be more physically active, and feel less lonely within three months after adopting a dog. 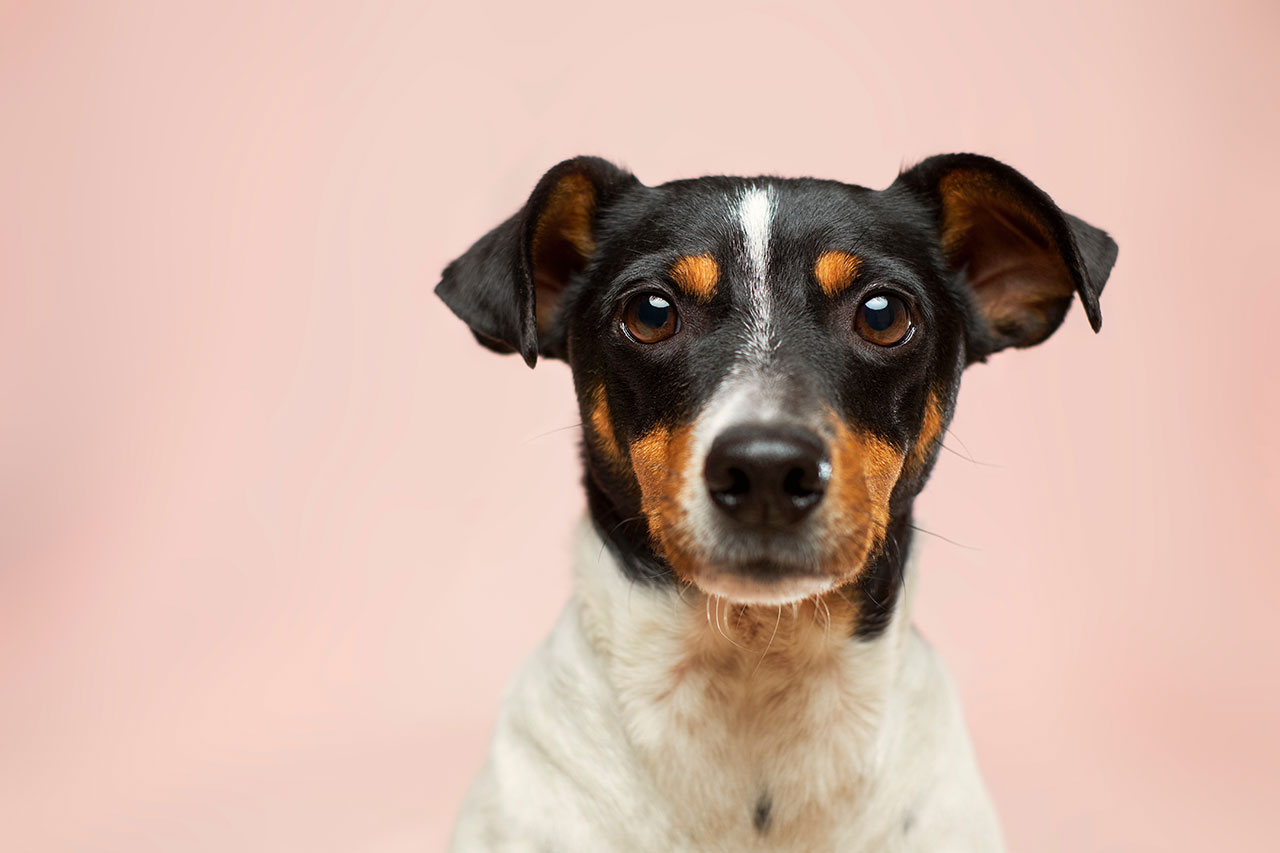 The most widespread form of interspecies bonding occurs between humans and dogs. The dog was the first species to be domesticated 15,000 years ago, by the nomadic hunter-gatherers, while the Bonn-Oberkassel dog was the first domesticated dog that was buried beside human 14,200 years ago. The relationship was mutually beneficial; dogs protected humans and helped them hunt, while humans provided them with food and shelter. Through centuries dogs have performed many roles for people, such as hunting, herding, pulling loads, protection, assisting police and military.

However, it seems that dogs live to fulfil only one purpose: to love and to make their human-friends happy. In Homer’s epic poem the Odyssey, Odysseus returns home after 20 years, only to be recognized by his faithful dog, Argos, who died after facing him again. Every person who has ever owned a dog will assure you that their dog not only had emotions, but they also motivated them to express their feelings more freely.

Dogs are “non-human persons”. They experience richness of emotions even though they don’t have words to describe it. They have been our companions for thousands of years, offering us their unconditional love. Perhaps it is time for us to pay more attention to their needs and understand their thoughts and emotions.